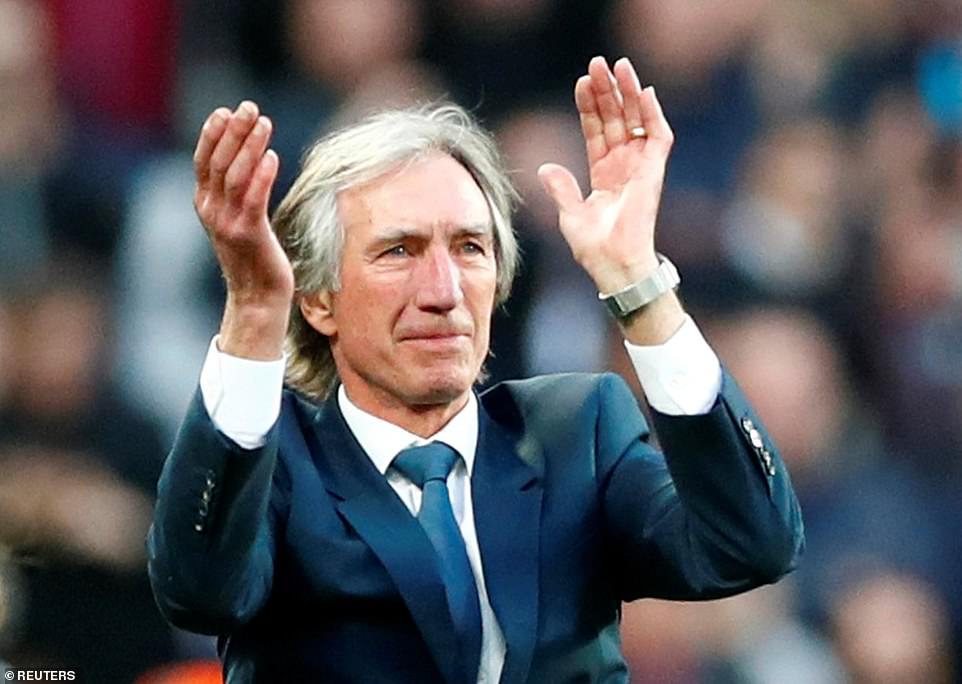 Billy Bonds given hero’s welcome as West Ham unveil stand at London Stadium in name of legendary former captain, who played an incredible 799 games for them

West Ham welcomed Billy Bonds on the pitch ahead of their match with Newcastle as the club unveiled a stand at the London Stadium named in honour of their legendary former captain. 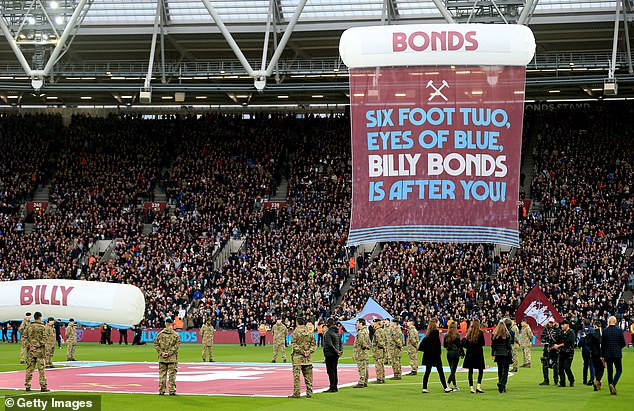 The current east stand, which holds 20,000 home supporters, is now the Billy Bonds Stand as the club looked to pay tribute to their record appearance holder.

Bonds, who twice lifted the FA Cup, in 1975 and 1980, joins fellow Hammers greats Bobby Moore and Sir Trevor Brooking in being immortalised at the stadium.