ESPN FC’s Shaka Hislop looks at a few reported Man United young transfer targets, headlined by Fulham midfielder Ryan Sessegnon. BURTON, England — Declan Rice has played down talk of a move away from West Ham amid interest from Manchester United.The midfielder, who is preparing for the Nations League finals with England, has been linked with a move to Old Trafford as part of Ole Gunnar Solskjaer’s summer shake up, but the 20-year-old insists he is not thinking of leaving the London Stadium.”I know there is speculation,” Rice said on Tuesday. 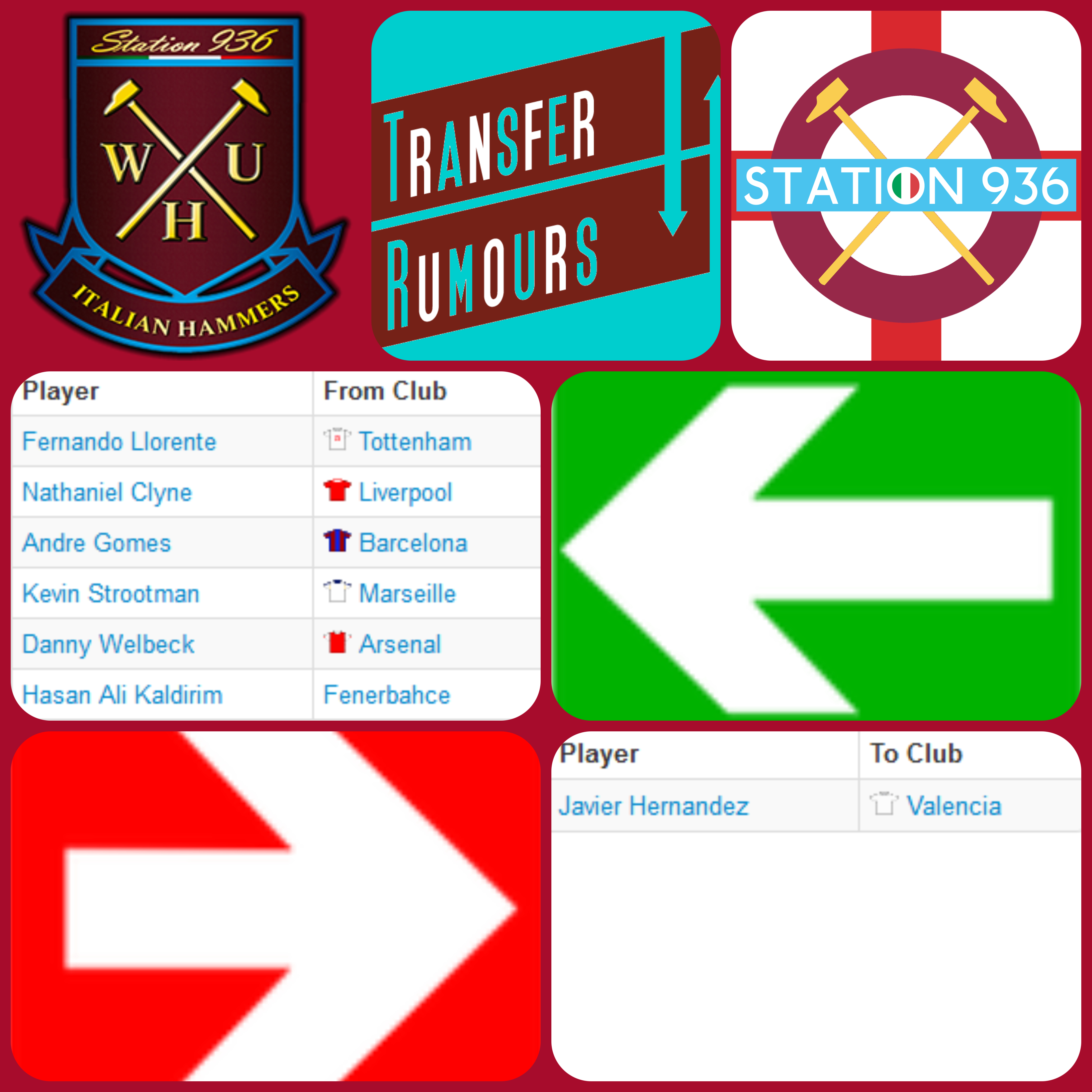